Protecting you is our priority

In accordance with the amendments to the Real Estate Brokerage Act, the composition of the OACIQ Board of Directors has changed:

Members of the Board of Directors 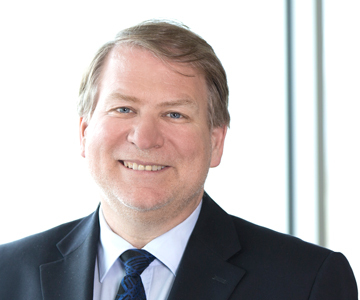 CHAIRMAN OF THE BOARD

Mr. Pierre Hamel graduated in Actuarial Science from Laval University. He is also an Associate of the Society of Actuaries (ASA), member of the Canadian Institute of Actuaries and a certified corporate director.

Mr. Hamel has served as a director in several companies, organizations and associations. He also took part in many executive committees, investment committees and retirement committees. 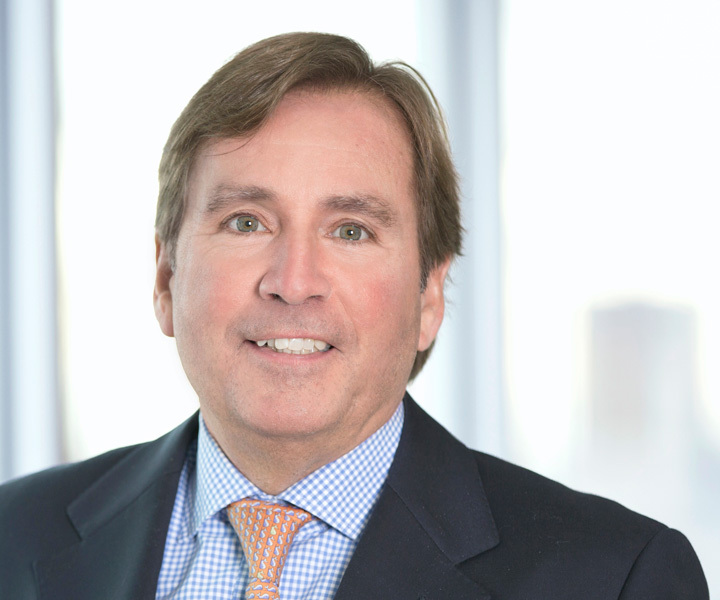 VICE-CHAIR OF THE BOARD

Mr. Michel Léonard had previously served as the Chairman of the Board of Directors of the OACIQ and of the Fonds d’assurance responsabilité professionnelle du courtage immobilier du Québec (FARCIQ). He holds a certified real estate broker licence AEO with more than 30 years of experience in the commercial real estate field. Before founding the BTB Real Estate Investment Trust, of which he has been the President and CEO since 2006, he helped many regional and national organizations as part of strategic planning and complex real estate negotiation mandates. He has a Bachelor’s degree in Commerce and a Bachelor of Civil Law from McGill University. He is a member of the Barreau du Québec. With extensive experience in corporate governance, he obtained the A.S.C. (Certified Corporate Director) designation from the Collège des administrateurs de sociétés in September 2016.

Directors elected among licence holders (by their peers) 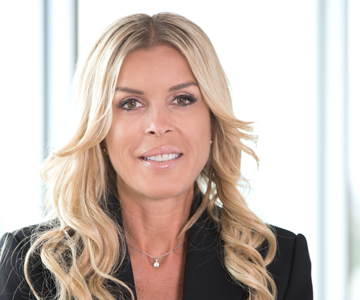 Active in the profession since 2006, Ms. Stéphanie Gauthier holds the Certified Real Estate Broker AEO title and practices mainly in residential real estate within an agency. As a member of the OACIQ Discipline Committee from 2010 to 2017, and with a solid background in management and customer service, Mrs. Gauthier continues to work to maintain real estate broker skills in order to protect the public. 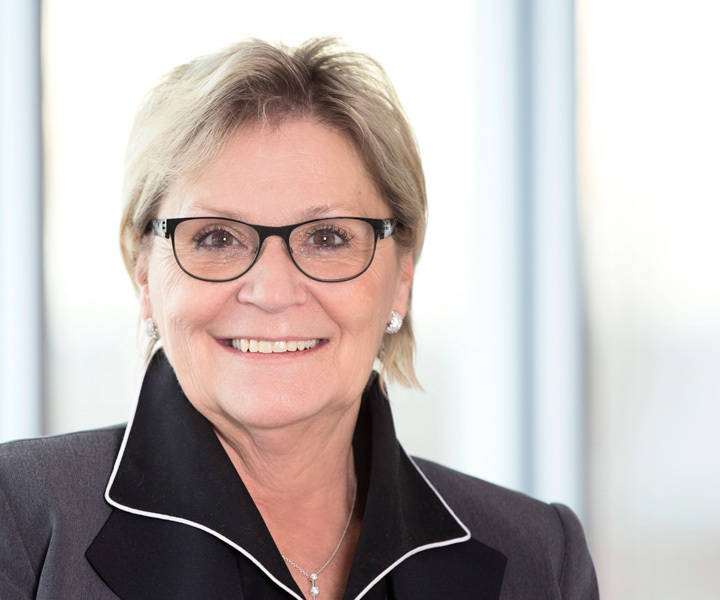 Diane Ménard has been holding a certified real estate broker licence AEO in residential real estate since 1998. She has an expertise in the recasting of policies and governance. She served on the Board of Directors of the Greater Montréal Real Estate Board (GMREB) from 2000 to 2015. She chaired committees such as the Audit and Finance and the Recasting of Procurement and Spending Policies. She also served as Vice-Chair from 2010 to 2015. She gained an extensive experience in managing real estate issues at the Collège de l’immobilier du Québec, of which she was president from 2009 to 2014. 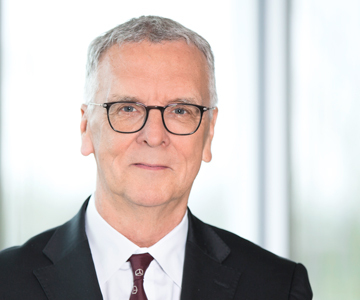 Licensed as a Certified Real Estate Broker AEO, Mr. Jacques Métivier has been working in commercial real estate since 1999. He holds a degree in Management from Laval University and is also a member of the Ordre des administrateurs agréés du Québec. He was also Chairman of the board of directors of the Urban Development Institute of Québec from 2011 to 2013. In 1989 Mr. Métivier founded his own commercial real estate management firm, which he operated until 2013. Since 2013 he has been at the helm of Métivier, Services immobiliers Inc., an asset management and consulting company, in addition to being Vice-Chairman of the board of directors of Landmark Properties Inc. He has also been an active member of the OACIQ working group on commercial real estate brokerage since 2013. 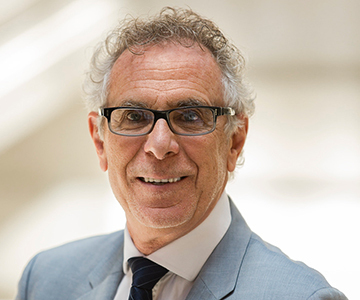 Mr. Rhéaume has been holding a real estate broker licence for more than 15 years. He is specialized in commercial real estate brokerage and is the President and Agency Executive Officer of Immobilier HIMALAYA Real Estate Corp. After graduating from the Université du Québec à Montréal with a marketing degree, he acquired an extensive business development expertise in retail, franchising and outfitting. He has served on the board of directors of the Collège de l’immobilier du Québec for 5 years and has acted as chair of the Trade Committee of the Greater Montreal Real Estate Board (GMREB) for 4 years. He was also the leader and facilitator of the Real Estate Forum of the GMREB. He also acted as Chair of the Political Action Committee of the Association professionnelle des courtiers immobiliers du Québec (APCIQ).

Directors appointed by the Minister of Finance 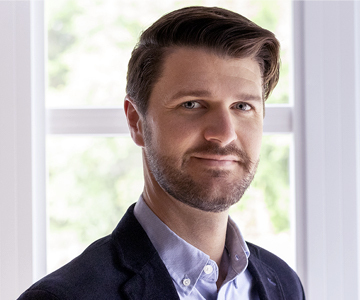 Mr. David Beauchesne has a bachelor's degree in business administration with a major in real estate. He is also certified as an Intern Director of the Collège des administrateurs de sociétés. Mr. Beauchesne has been acting as a real estate director for the Government of Canada for over 13 years. He has also previously held a residential real estate brokerage licence. In recent years, he has served on the Board of Directors of the Réseau de transport de la Capitale (RTC) where he was a member of the Client Approach, Governance and Audit committees. 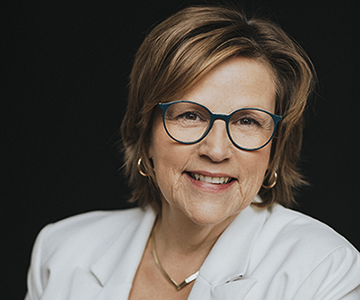 Ms. Anne-Marie Beaudoin has had a career as a member of the management of regulatory bodies in the financial sector whose mission is to protect the public, including the Autorité des marchés financiers as Secretary General.  More specifically, she assumed duties in governance, ethics, strategic planning and as information officer. She has also worked closely with decision-making bodies including boards. In addition to her professional duties, Ms. Beaudoin has served on numerous committees and boards of directors where she has been able to contribute her experience and knowledge, including the Forum des secrétaires généraux des organismes publics du Québec. She is currently Chair of the Board of the Fondation du Barreau du Québec and has just completed a mandate on the advisory committee of the Quebec Lobbyists Commissioner. In addition, as a consultant, she is the secretary of a life and health insurance company. Ms. Beaudoin is a lawyer and certified corporate director. 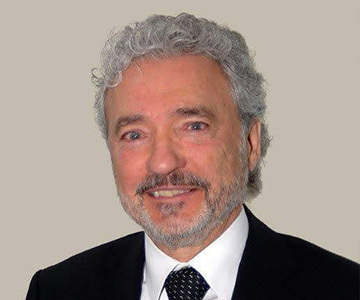 Mr. Richard Boivin has extensive experience in the financial sector, in both the private and public sectors. He has been a member of the Barreau since 1973. He also holds a degree in administration. He held various management positions in insurance of persons and damage insurance, mutual fund and securities. He also worked in various organizations, such as the Société de l'assurance automobile du Québec and the Inspecteur général des institutions financières (referred to today as the Autorité des marchés financiers). Me Boivin left the Ministère des Finances du Québec in December 2018 after nearly 14 years as Assistant Deputy Minister, Policies Pertaining to Financial Institutions and Corporate Legislation. In this capacity, he was responsible for drafting Bill 141, which thoroughly reviewed all the laws governing the financial sector in Quebec. 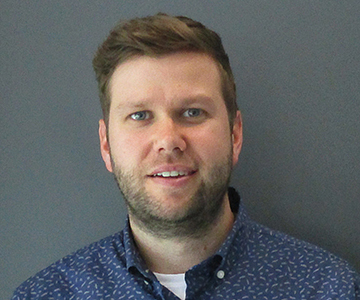 Mr. Sébastien Boucher-Lavallée graduated with a Master's degree in administration with a major in finance. He also holds a Graduate Diploma in the fight against financial crime. Member of the Ordre des comptables professionnels agréés du Québec (CPA), he is controller, Financial Projects & Process Improvement at ABB. Mr. Boucher-Lavallée has been a member of the board of directors of Cégep Saint-Jean-sur-Richelieu since 2013. Chairman of the Board from 2016 to 2019, he is also a member of the Executive Committee, the Finance and Audit Committee and the Ethics and Governance Committee. 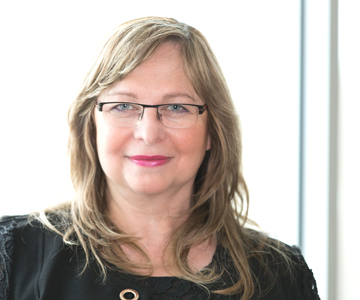 Over the course of her career, Ms. Jacqueline Codsi has held senior management positions in human resources and organizational development in various corporations (financial sector, professional services, health network). She is a Certified Industrial Relations Counsellor (CIRC) and Organizational Psychologist. She is also certified in corporate governance (ASC) and executive coaching. Ms. Codsi also has an extensive experience in strategic consulting and mediation in many private and public organizations, including in the context of organizational shifts or restructuring. She is a member of many boards of directors and chairs or takes part in several strategic committees in human resources, governance and ethics.